With the ever-ready information at our fingertips, what’s the use of obtaining a Bachelor of Arts degree? More would refer to liberal arts education as a BA degree among what young people refer to as college schools in Quezon City.

It’s What’s Inside that Can Change The Game.

Aristotle is adjudged by common consent as the most educated man who ever lived.   By analyzing, defining, and classifying the various branches of knowledge, he laid the foundations for modern science and philosophy.

It was, however, St John Cardinal Newman, another great thinker of our time, who best defined what a liberal arts education should be in the university.

He said, “An academical system without the personal influence of teachers upon pupils, is an arctic system; it will create an ice-bound, petrified, cast-iron University, and nothing else’ (Historical Sketches iii. p.74). It was always the same message: education is never merely a matter of learning; it involves a care for the person as well.”

Cardinal Newman developed a style of preaching which has become renowned for its pastoral quality.

He had no interest in moving their minds without touching their hearts.  The liberal arts education is an education of the intellect without forgetting the “real assent” or refinement of the human spirit. 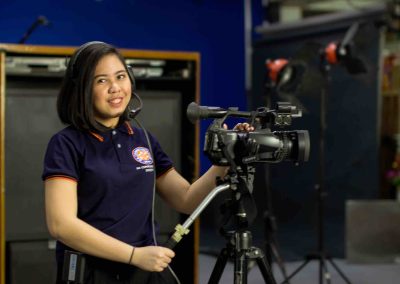 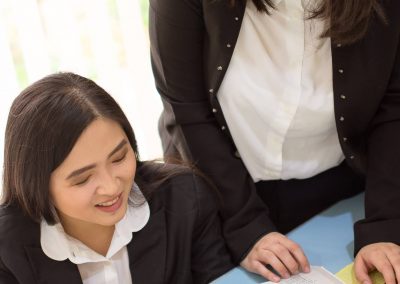 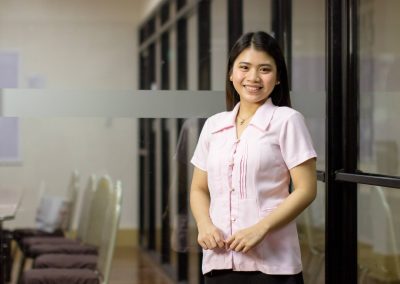 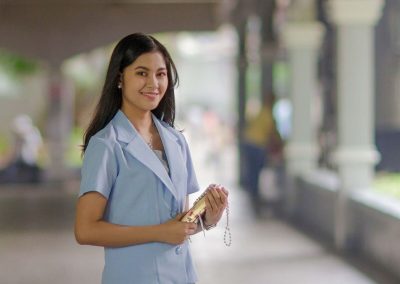 How long is a Bachelor of Arts (AB) Degree at SPUQC?

A Bachelor of Arts (BA or AB, from the Latin baccalaureus artium or artium baccalaureus) is a bachelor’s degree awarded for an undergraduate course or program in either the liberal arts, sciences, or both.

In SPUQC, BA programs are offered in three years and 3 ½ years for programs with specialization, respectively.

Browse one of our AB courses

A liberal arts background is actually what most employers are seeking in job candidates.  Soft skills such as problem-solving skills, group ability, teamwork, communication skills, and even emotional intelligence or more commonly known as EQ are education in liberal arts, front and center. 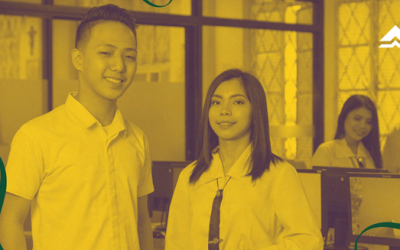 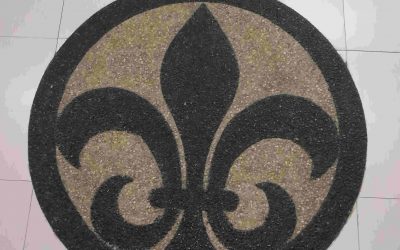 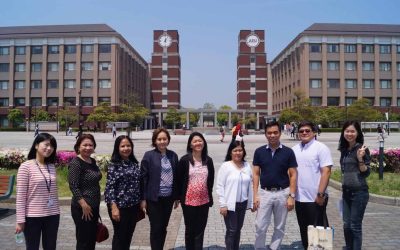 The last week of March is considered to be one of the best seasons to be in Japan because this is the time of the year when the national flower, sakura or cherry blossoms, is in full bloom. The President of St. Paul University Quezon City, Sr. Ma. Nilda Masirag, SPC,...