A Forum on Federalism and Power Play held at SPUQC 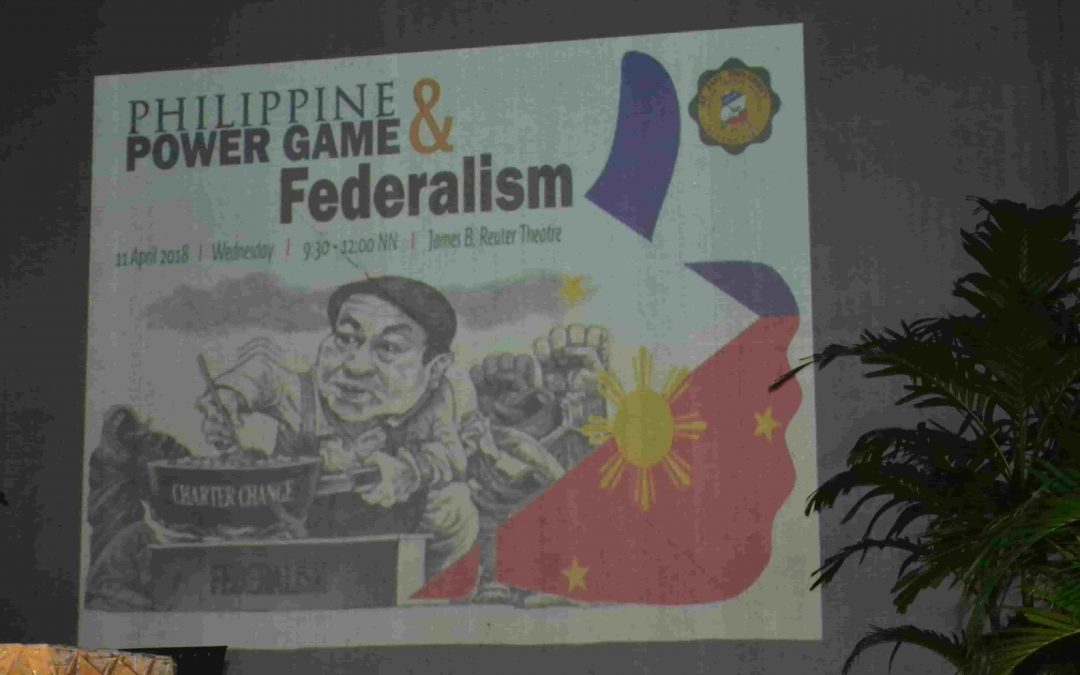 A forum on federalism and power play in Philippine politics was held last 26 April 2018 at the James B. Reuter Theatre of St. Paul University Quezon City with Bro. Armin Luistro, FSC, and Dr. Maria Ela Atienza of UP Diliman as resource speakers.

This is a current hot button topic that’s right up the alley of the new SPUQC program, the Bachelor of Arts in Political Science.

Bro. Luistro, De La Salle Philippines President and former Secretary of the Department of Education, shared his deep concern on the gradual and subtle degradation of public morals and decency due to bad modelling of government leaders.

He also lamented the apparent silence of people whenever top government officials denigrate women, downgrade and lambast human rights, threatens democracy, and curse those who oppose them.

He then challenged the attendees to make a stand and fight for the values and ideals we hold dear as Filipinos.

Dr. Atienza, the Political Science Department Chair of University of the Philippines-Diliman, presented the ramifications of federalism, including its advantages and disadvantages, as well as alternatives. 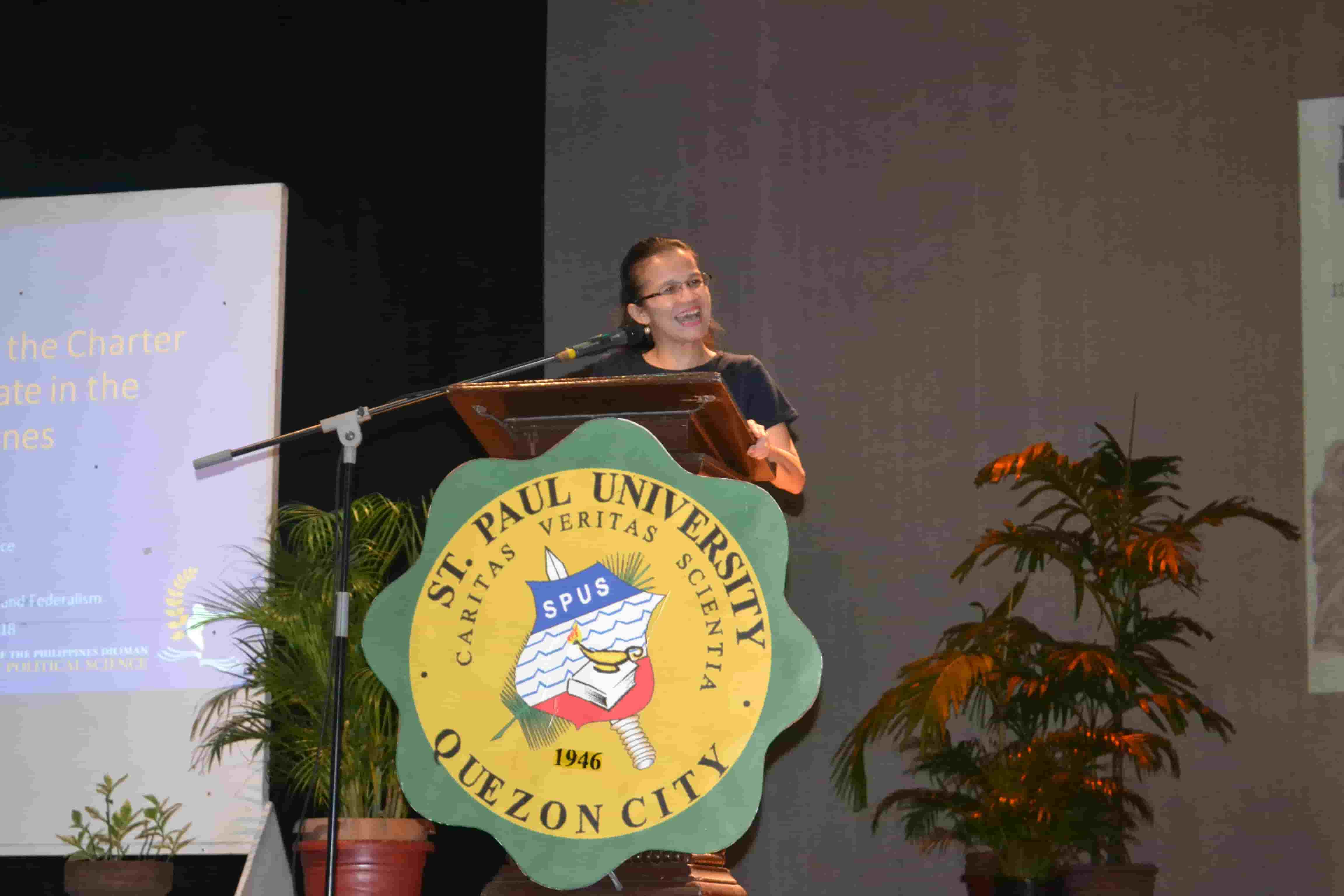 According to her, while there are provisions in the 1987 Constitution that need to be revised, there must be caution and vigilance as to what extent can it be revised.

She also opined that there is no compelling need to change the current Constitution; instead, our officials should focus their attention on strengthening and fully implementing the local government code, decentralize business and industry, make economic reforms, stop political dynasty, and eliminate graft and corruption.

The forum was organized by the Community Development and Advocacy Center of the Christian Formation Office, and other sessions on justice and peace, social and political issues and concerns are being planned for the coming months.